tetaron
Born and raised (and some say hatched) :P in the Philippines, , but expanding my wings. want to have friends.. Started blogging to basically write about subjects that just pop into my head for some reason. That's what I do in my blog and that's why it's called Blogorama. You never know what comes up next. Favorite quote: "In heaven all interesting people are missing..." you are free to visit my post as much as you want. I would appreciate it if you could leave any comments/ suggestions to my post through my chatbox. Thank you very much As such, I am truly thankful to those who've become my friends and equally grateful to those who take the time to visit my blog. Thank you. I've put up this extra guest book so you can let me know you've visited. You know what to do :)

Teach me how to Dougie... 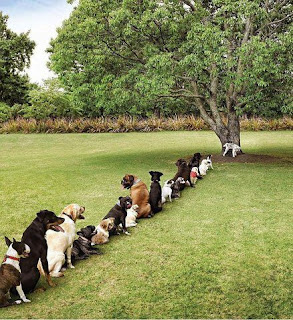 (grabbed from the internet)
Learn discipline from the dogs.. 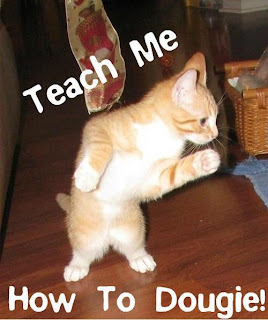 My family have fond on dogs, As far as i can remember we had already sheltered a total of 26 dogs . Some of them died because of old age and some died because of a certain illness..
Now we have 6 dogs in our house naming Tiger, Chu-chu, Ganda(beautiful), and our latest babies Mina and Cloud..﻿ and piper
Tiger: He was named tiger for his tigered colored fur, His fearsome  and barks and bites any suspicious looking stranger that comes inside our house.. The alpha male 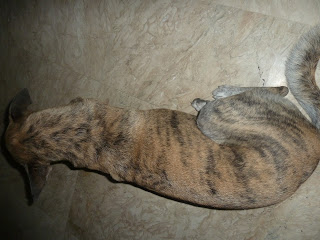 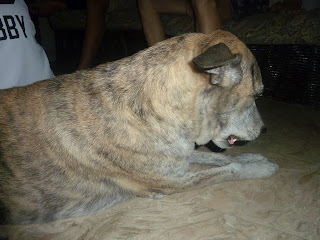 Chu-Chu : She was named chu-chu for her chocolate colored fur. The most short tempred dog i knew.. :P hehe kidding. A little scratch and an echo of a meow of a nearby cat she will get mad. and will bark and will run after the cats. :) 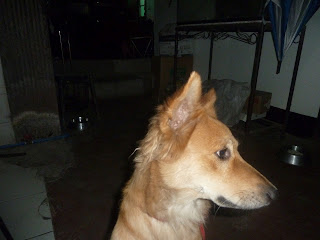 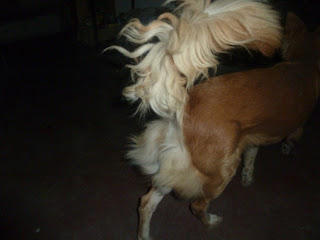 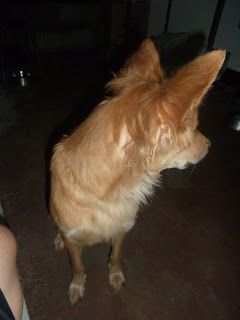 Ganda : named for her beauty. Ganda means beautiful in filipino :) ... the ganda's favorite game is "run and cuss". She picks up something she knows she is not supposed to have like slippers and shoes and runs away from us as fast as she can. We chase after him like a fool, cussing and yelling, "Drop it!" Oh, it's great fun. 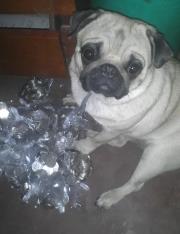 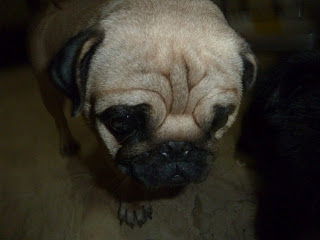 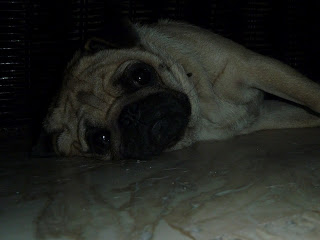 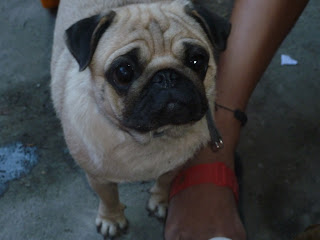 Mina and cloud : Mina named after a (mine coal) as black as a coal.
Cloud named after a cloud for he is as white as it.
They are pairs. Our family's new babies . They were like the Yin and the Yang 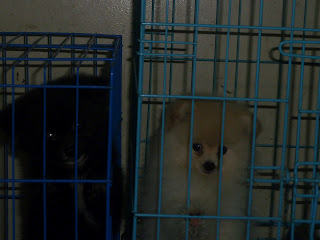 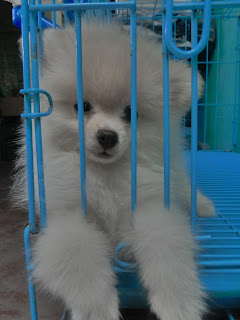 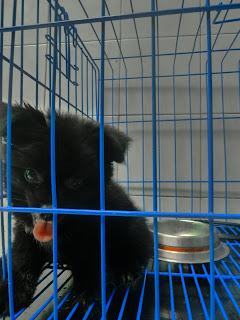 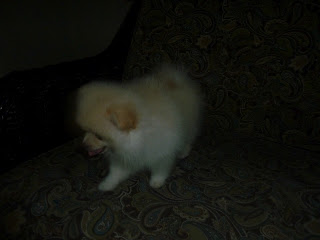 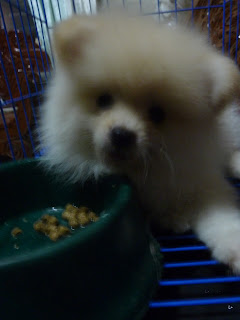 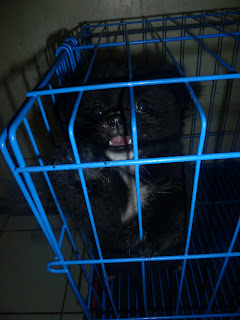 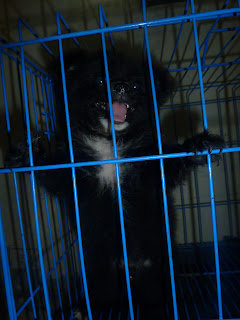 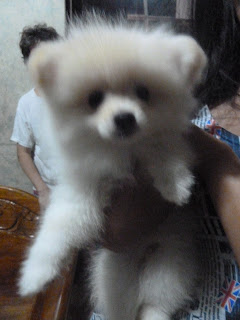 Although, we get to clean their "pooh" and "pee" every now and then, I guess, the happiness that he brings into the family is priceless.
Posted by tetaron at 10:00 PM